St. Patrick’s Festival in partnership with the Scottish Government in Ireland

Join Brìghde Chaimbeul and The Breath on a Musical Journey Through The Lands Of Ireland And Scotland At The Pepper Canister Church.

Accolades have been pouring in thick and fast for this Scottish 20-year-old piper from Skye. Her debut album ‘The Reeling’ has elicited an extraordinary response and was named as Folk Album of the Month by The Guardian who described it as ‘simultaneously ancient and modern, profound and direct’.

The native Gaelic speaker’s style is rooted in her indigenous language and culture but also draws inspiration from a variety of piping traditions from Ireland to Eastern Europe.

Working closely with Aidan O’Rourke, Brìghde has devised a completely new way of arranging for pipe music that emphasizes the rich textural drones of the small pipes; the constancy of sound that creates a trance-like quality in the tunes. 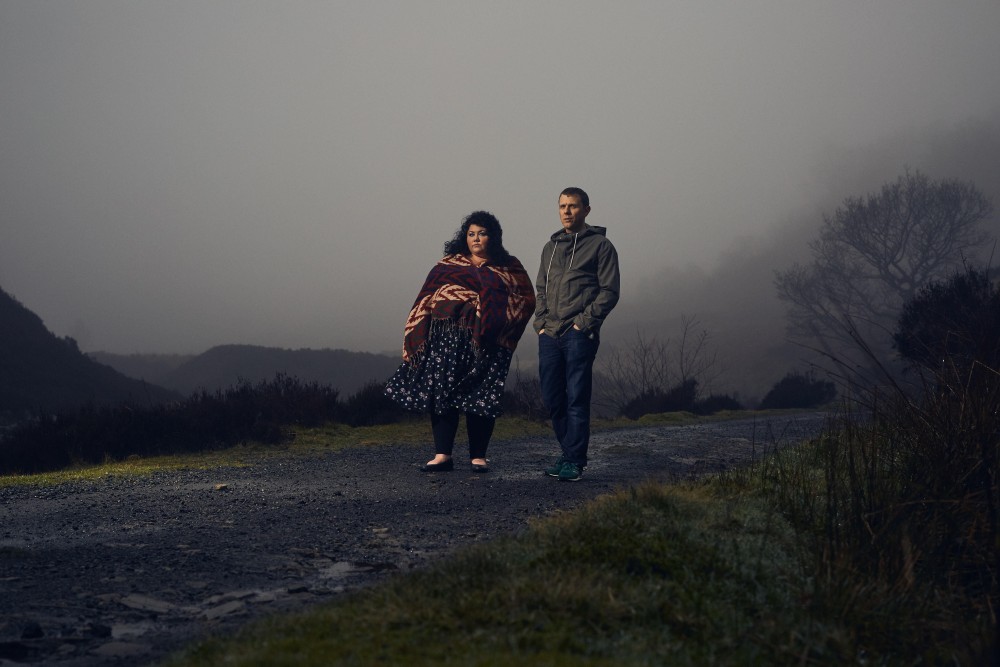 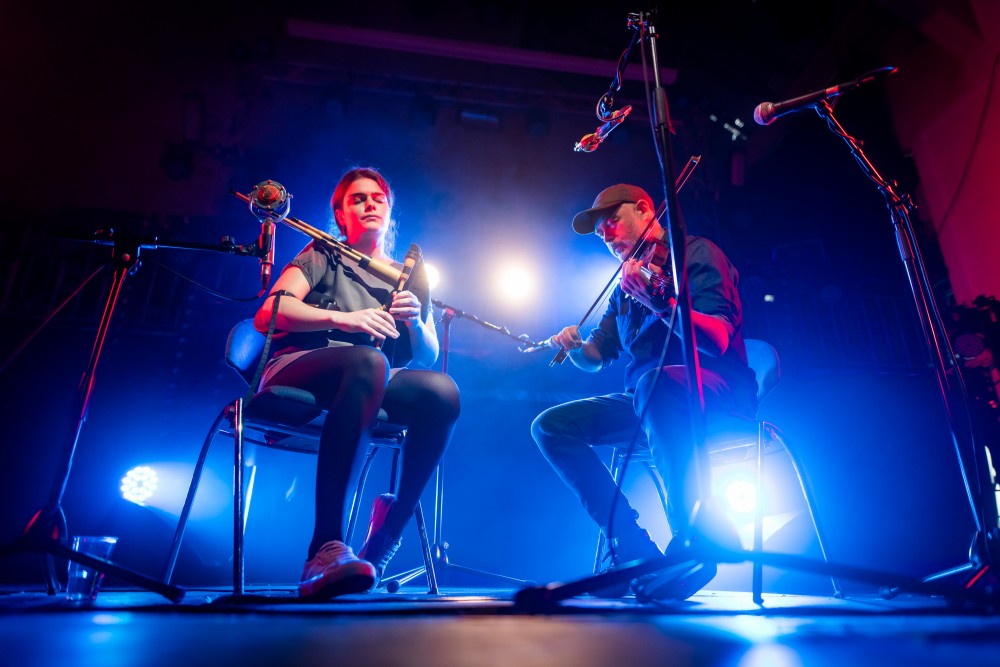 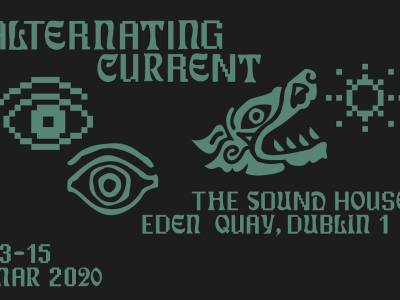 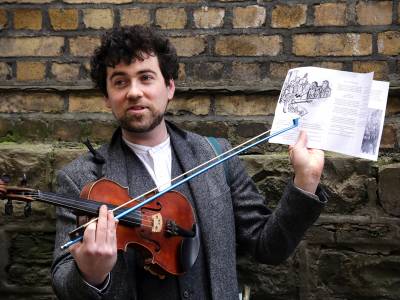 O'Connell St. (Across from the GPO) 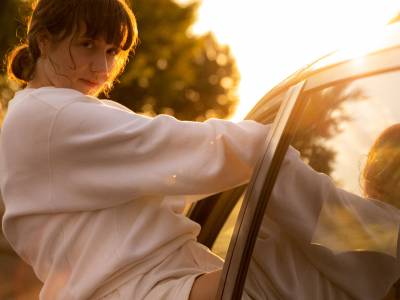