The Patchouli Brothers first began throwing parties in an Albanian dive bar in Toronto's east end, but have gone on to grace the stage at a spectrum of the city's establishments, and have played parties from California to Amsterdam. 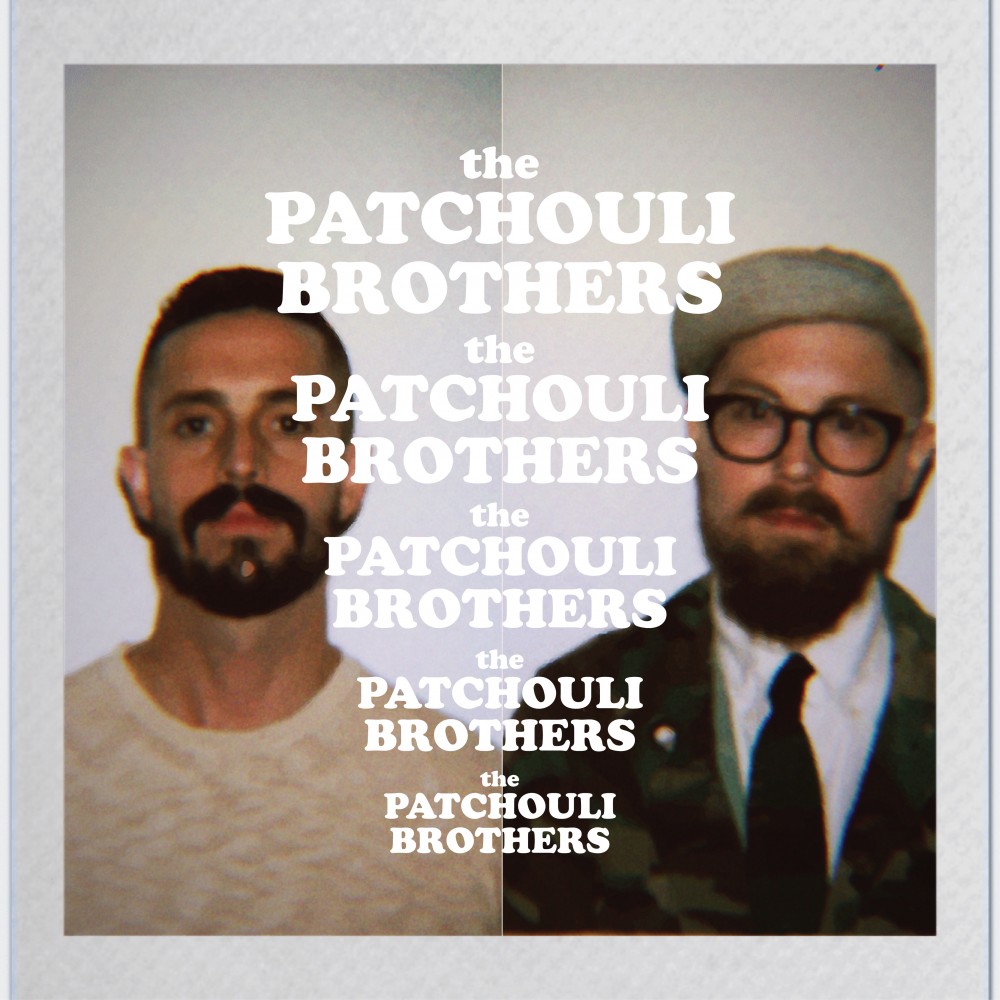 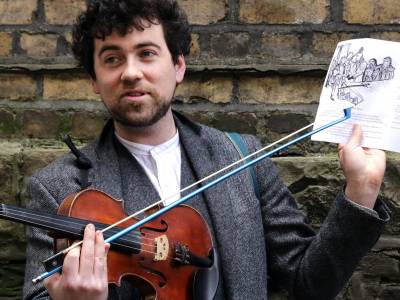 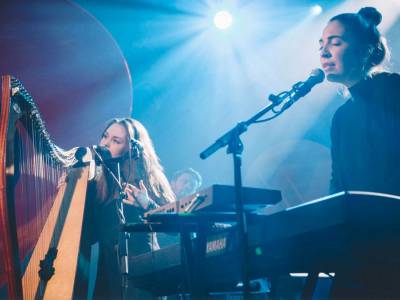 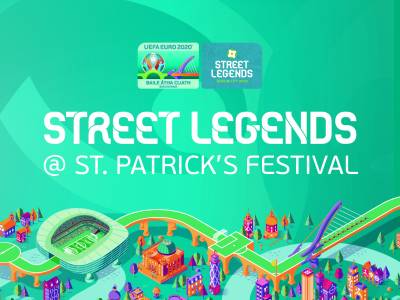