Expect some very special guests to join the choir on these nights.

DGC are a group of performers with a shared love of music and the joy it can bring. Versatile, professional, passionate and vibrant they uplift and energise with powerful voices and rich harmonies whether they are performing as a small ensemble group or full 40-piece choir.

Performances by the DGC include music festivals both at home in Ireland but also across Europe. Their annual slot at Ireland’s internationally-acclaimed boutique festival Electric Picnic is now legendary. They have shared the stage with music industry heavyweights such as Rod Stewart, John Legend, Outkast, Take That, Damien Rice, and Ennio Morricone to name but a few.

With all three of the first singles from Kitt Philippa’s debut album nominated for Best Song by the Northern Irish Music Prize – the expectation was high for the album release and it didn’t disappoint. The Armagh native released Human in October 2019 to widespread critical acclaim from sources such as Sunday Times Culture Magazine, which described the album as “astonishing”.

Although growing up largely in a classical music environment, Kitt Philippa’s influences have been broad, and their song-writing and performances reflect a craft steeped in contemporary urban and digital soundscapes; from their home life inspirations; to Queen’s University; to an introductory stage talent development scheme at the Oh Yeah Music Centre, Belfast – a dedicated music hub for new talent setup by Gary Lightbody (Snow Patrol); to performing their original music live onstage with the Ulster Orchestra at the ripe old age of 21 and beyond.

Kitt Philippa (KP) has been championed by Mary Anne Hobbs (BBC 6 Music), Tom Robinson, Phil Taggart (BBC Radio 1), Huw Stephens, RTE 2FM, Today FM amongst others. BBC Entertainment News in their review of The Great Escape 2019 proclaimed,“You can instantly hear why Hozier said, "impressive is too weak a word" to describe their music.”

First came to light with his break out single Flamin Day which became one of the most played irish songs on Irish radio in 2017.

U.M.A.N real name Brian Flanagan followed up Flamin day with songs such as ‘Lord’, ‘So High’ Laurie Blue which was released through universal records and anti gun anthem Listen to your children. He has enjoyed performing with the DGC in Whelan’s, Electric Picnic & most recently the Pendulum Summit.

Known for his inspiring and uplifting lyrics, he is fresh from finishing his debut album so 2020 promises to be a big year for U.M.A.N.

No bar in this venue 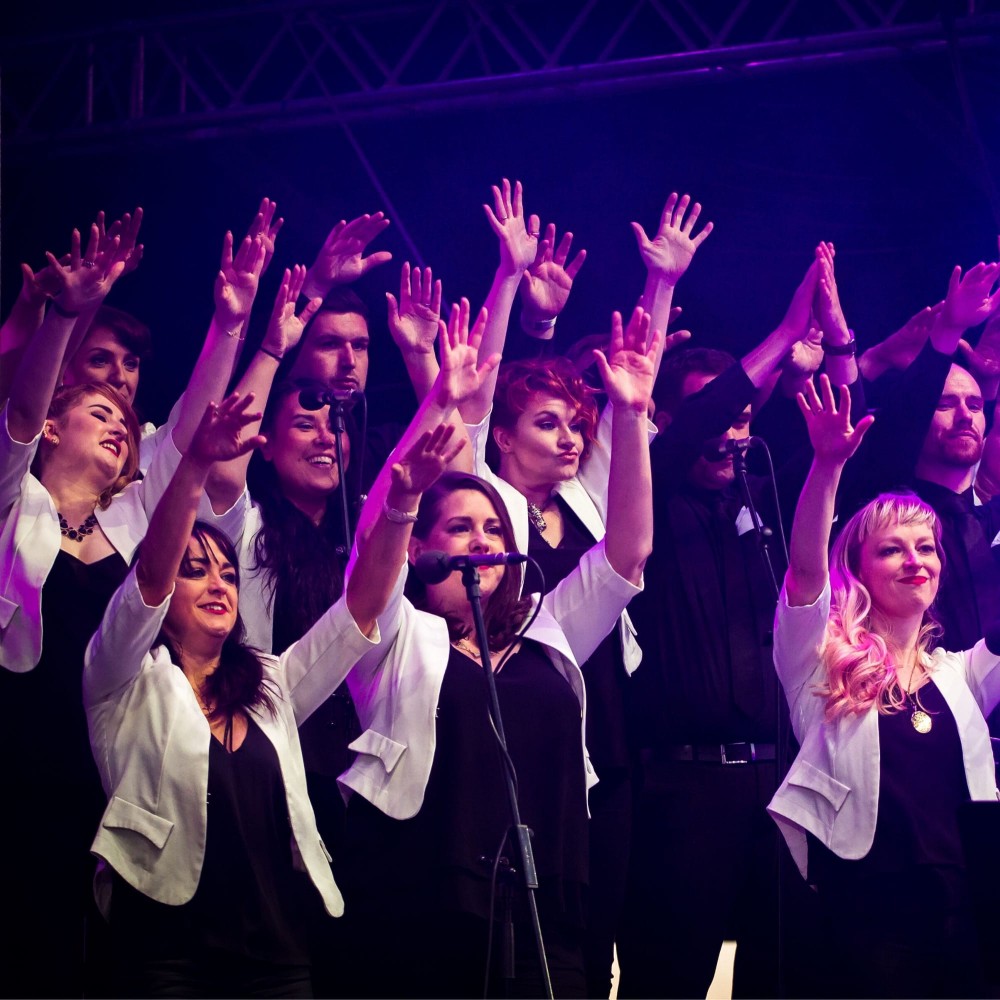 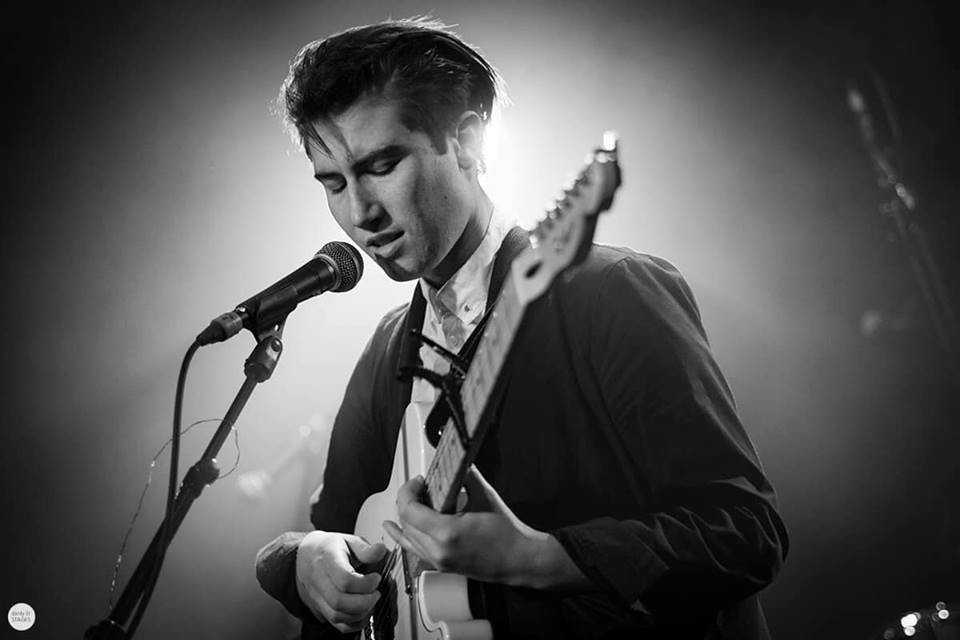 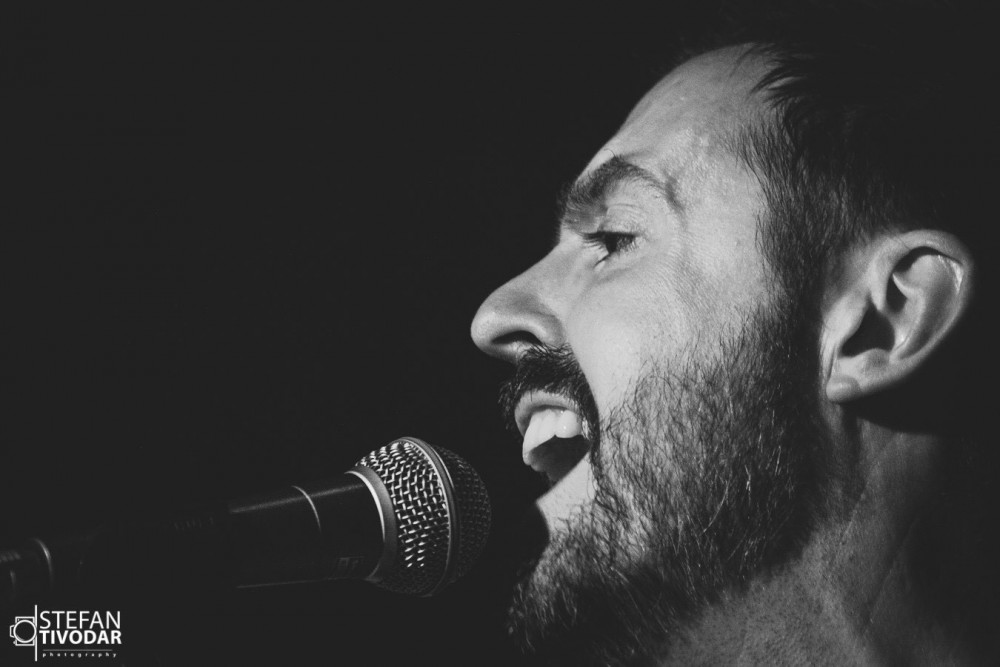 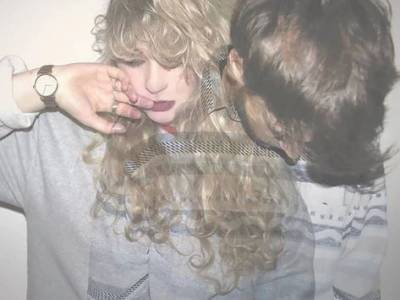 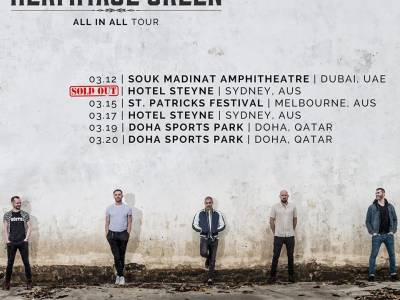 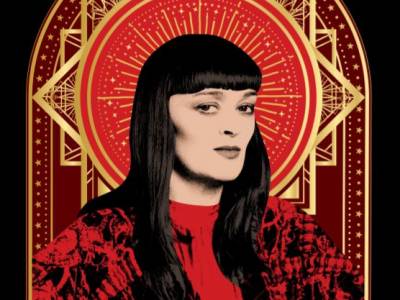