St. Patrick’s Festival is delighted to present the inimitable Colm Mac Con Iomaire for a special performance with the Contempo Quartet, accompanied by his full band, for one night of exhilarating music.

In a crowded field of outstanding Irish fiddle players and interpreters of traditional music, Colm Mac Con Iomaire is unique. After starting the band Kíla with school friends, Colm went on to found and play with The Frames, who celebrate 30 years together in 2020.

Colm released his first solo album The Hare’s Corner / Cúinne an Ghiorria in 2008 and started his journey as a successful solo performer. At the same time, he began to establish his work in film and theatre which allowed him to progress and mature as an orchestrator of his own compositions. In 2015, he followed on with his second album, the critically acclaimed And Now the Weather / Agus Anois An Aimsir, and now his latest record titled The River Holds Its Breath / Tost Ar An Abhainn, released in 2019 was produced by Bill Whelan who also accompanies Colm on piano throughout the album.

Is currently Irelands National Television & Radio Broadcasters Quartet in Residence and is also the resident quartet on the West Coast of Ireland in the Galway Music Residency.

Praised as a “fabulous foursome” (Irish Independent) and noted for performances which are “exceptional” (The Strad) and “full of imaginative daring” (The Irish Times), RTÉ ConTempo Quartet has forged a unique place in Irish musical life.

An event with so much to offer and so many talented musicians gracing the stage. Don't miss your chance to witness the distinctive playing, technical mastery and musical authority that is a Colm Mac Con Iomaire performance. 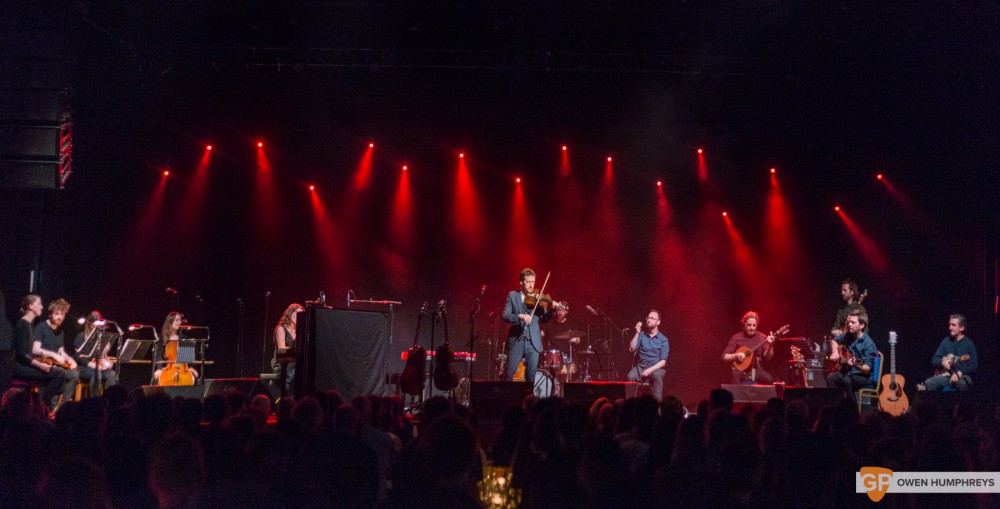 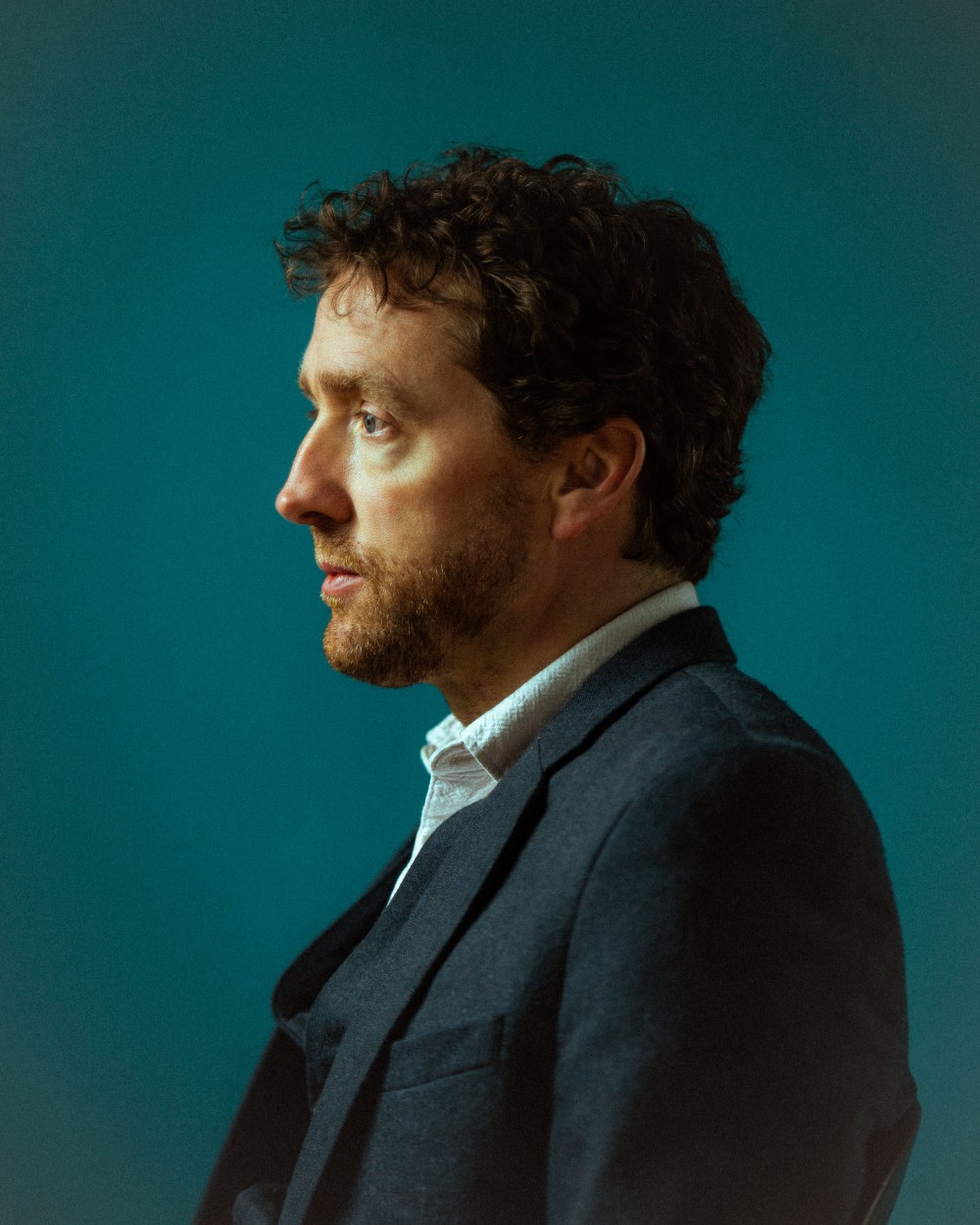 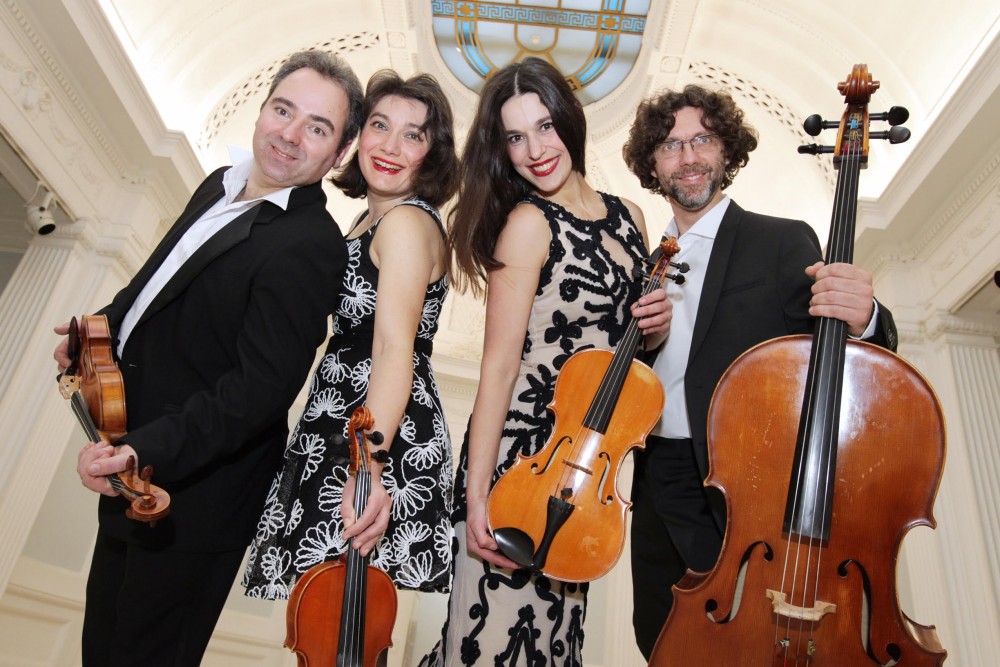 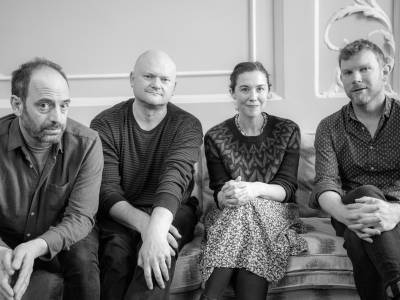 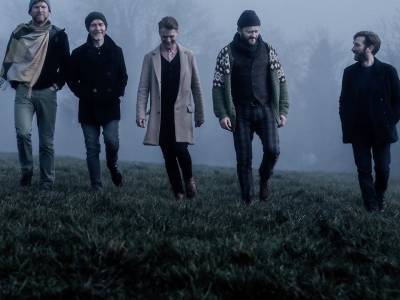 This Is How We Fly with Iarla Ó Lionáird 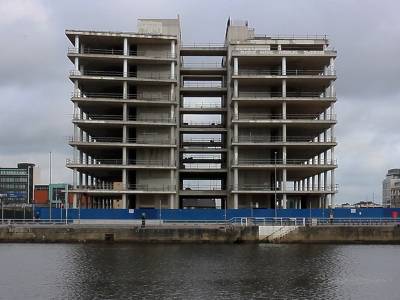 WHERE WE LIVE: Landfall